Windows 7 Bug Prevents Users from Shutting Down or Rebooting Computers 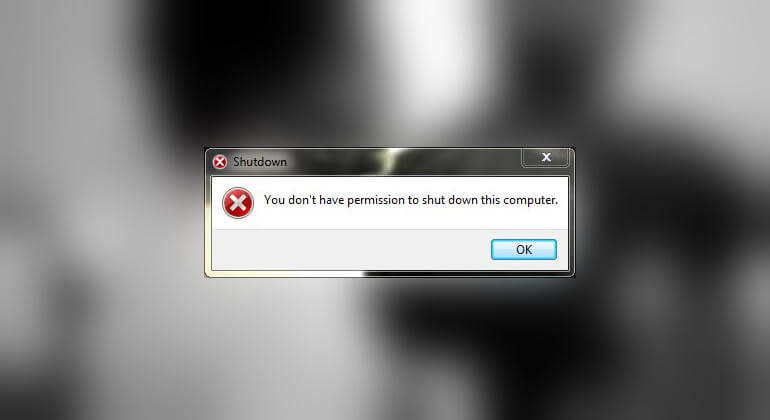 Users of Windows 7 have been getting a “You don’t have permission to shut down this computer.” error according to user reports. Tech forums including Bleeping computer and multiple Reddit threads (1,2,3) report the Windows 7 bug prevents users from shutting down or rebooting computers.

The true cause of the bug remains unknown but only affects some Windows 7 machines. The subreddits for technology are pointing to it most likely being an issue with computers running Acrobat Pro and Reader. It is being reported in multiple countries and on genuine versions of Windows 7.

Workaround for Shutting Down

There is at least one temporary workaround to shut machines down. If you create another admin account, log into it, and then log back to your default account with admin rights it should allow you to shut down or restart the system normally. This is not a long-term solution just a workaround.

Unofficial fixes are being given for the Group Policy Editor but I would hold off on those for now. Changes to the registry are being shown online to work. I highly recommend that you do not try to make edits to the registry if you are not familiar with the Registry Editor. Microsoft hasn’t confirmed this issue but users have several theories, including problems caused by broken User Account Control group policies, the last Windows 7 updates, or telemetry updates. 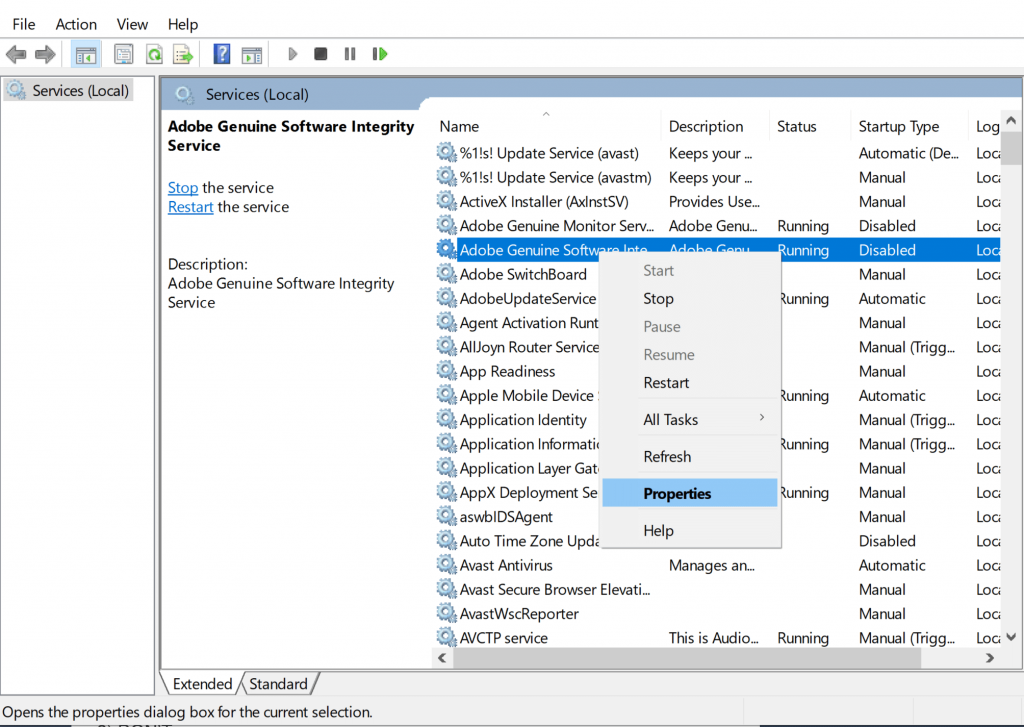 The current problem with Windows 7 exists that while Microsoft just ended support for the decade-old operating system, software companies are still releasing software on it.

Keep in mind this is an unofficial workaround but should cause no long-term issues.

It’s not only the end of support that Windows 7 diehards have to contend with. Recently, Windows 7 users also had relating to the wallpaper display. Microsoft made a rare exception and rolled out an update to fix the that might cause your wallpaper that is set to stretch to display as black. Officially, however, Microsoft had ended support for Windows 7.

What Not to Do

Do not hard power off a computer by just holding down the power button. While your hardware should not suffer any damage from a forced shutdown, your data might. Not shutting down when you have unsaved work is a good idea. Beyond that, there is always a chance a forced power off can cause data corruption especially if you just pull the power plug as some users are suggesting online.  While unlikely, it can be a major inconvenience if data loss or drives turning RAW and losing their formatting does happen, and the risk serves as a reminder of the importance of backing up your data regularly. If you need Microsoft Windows data recovery I offer that service.