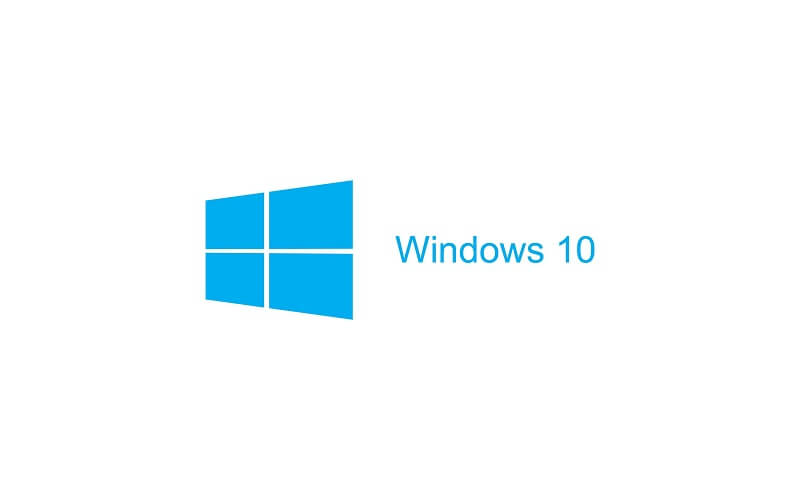 I can help you get data back from Windows 10 computers if the files were deleted, formatted or lost data due to virus attack, hard disk failure, system crash or Windows 10 update. Do you know what caused your data loss? Here are some of the causes that lead to data loss in Windows 10:

Windows 10 Home, Pro, Pro for workstations, S, Enterprise, and Enterprise LTSC are the most common versions. Other versions include Education, Pro Education, X, IoT, Team, and the discontinued Mobile, and Mobile Enterprise.

I offer recovery and assistance with previous versions of Windows such as:

Windows 8, the successor to Windows 7, was released in 2012. While most users have upgraded to Windows 10, some users are still on Windows 8. Windows 8 included the user interface based around Microsoft’s Metro design.  Other changes include increased with OneDrive, and a new variant known as Windows RT for use on devices that utilize the ARM architecture. The updated Windows 8.1, was released in October of 2013 and included updates and revisions. Windows 8 has four editions Core, Pro, Enterprise, and RT.

Windows 7, Microsoft’s “best operating system ever” according to many users was released in 2009 and was officially retired in 2020. Windows 7 felt like a big step on from Vista in terms of the overall interface, which looked far more modern, and was more user-friendly and streamlined. Windows 7 was intended to be a more focused, incremental upgrade to the Windows line, and even years after the release of Windows 10, Windows 7 remains used. While Windows 7 Home Premium, Professional, and Enterprise are the most common, the Starter, Home Basic, and Ultimate editions exist. 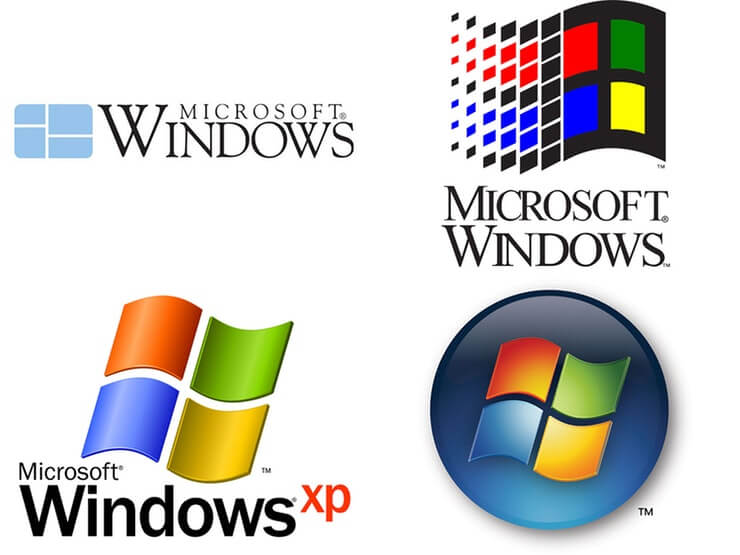 I can help to recover older versions of Windows such as Windows Vista, 2000, ME, 98, 95, 3.1, DOS that have missing or lost data from hard drive after a hard drive crash. I can even rescue lost or erased data due to accidental deletion, formatting hard drive, improper conversion of file system, Master Boot Record corruption, and other reasons on Windows Vista or earlier systems. I work with various interfaces like IDE, SATA, SAS, and so on. Apart from hard disk drives, I also support retrieval of data from other storage devices like external hard drives, flash drives, memory cards, SSD drives, etc

Tools of the Trade

All reputable data recovery companies should have what I would be considered the “tools of the trade” to provide proper services to their clients. I offer data transfers, software recoveries, hardware recovery for physically failed devices, backup solutions, and over a decade of experience in the industry.