Microsoft has halted the rollout of the Windows 10 October 2018 Update due to major bugs experienced by users, including one that’s leading to the removal of certain user files which results in data loss if you do not have a backup. 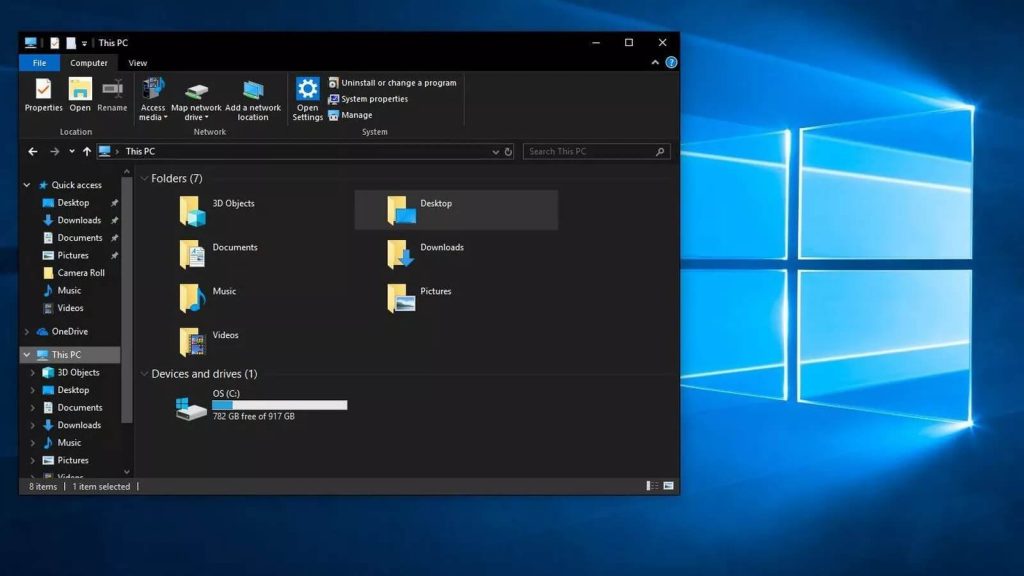 Users are no longer allowed to download the October 2018 Update from Windows Update and the update is on hold until the issues are resolved and tested.

John Cable from Microsoft reports “Last week we paused the rollout of the Windows 10 October 2018 Update (version 1809) for all users as we investigated isolated reports of users missing files after updating”.

Microsoft is currently recommends for users to not install the October 2018. 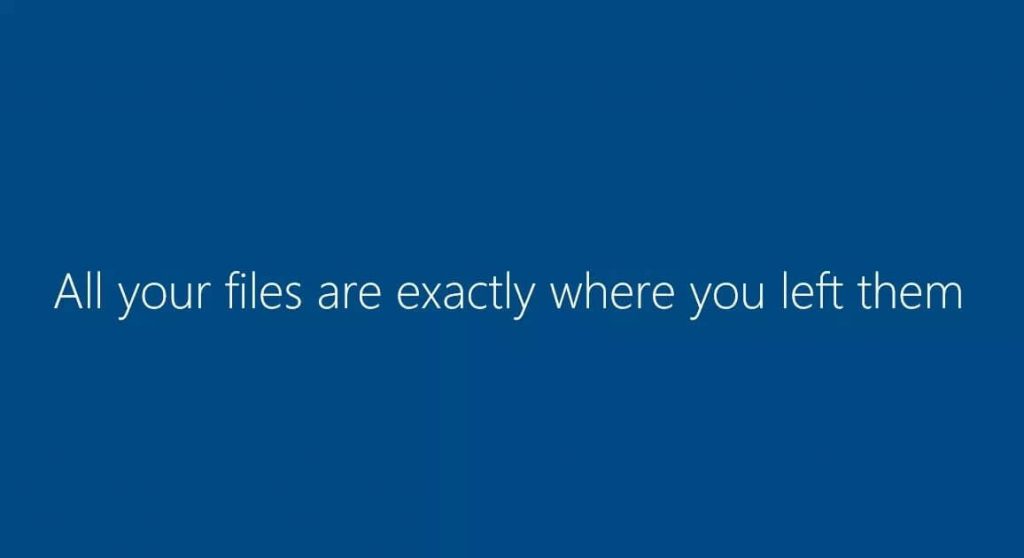 John Cable from Microsoft reports “We have fully investigated all reports of data loss, identified and fixed all known issues in the update, and conducted internal validation.”

Windows 10 has many updates and enhancements. It now includes a “Your Phone” app that will bring Windows 10’s smartphone integration features together and make seamless.

Windows 10 now includes a dark theme for File Explorer. It is enabled automatically if you so that a system-wide dark is available under system settings > personalization > colors.

The Start menu’s search feature now has search previews, and shows the preview when you start typing. The preview pane shows more information about your result.

Windows 10 now has a new screen clipping tool. You can use it to take a screenshots of your whole screen or a single window. Once you’ve taken a screenshot, the new Snip & Sketch tool lets you add annotations.

The Windows Defender Security Center is renamed “Windows Security.” There are updates to the Virus & Threat Protection, as well the “Current Threats” section now shows all the potential threats and actions if required.

The Windows Task Manager now includes two new columns on the main Processes tab. These columns are designed to help you understand which apps and services on your system are consuming the most power including CPU. and GPU

The Skype for Windows 10 application gets a big update, Microsoft has done a bunch of updates on the Edge internet browser, and Notepad is getting many more new features, too. Notepad now has a “Wrap Around” option for the Find and Replace dialogs.

Can the Lost Data be Retrieved?

I can assist with recovery of the data. In most cases the data should have been marked as “erased” by Windows but not physically removed from the drive. It can most likely be recovered. In these cases the computer should not be used after a failed update to avoid overwriting the lost data and losing it forever.

What was the issue?

This occurred and caused problems if Known Folder Redirection (KFR) had been previously enabled, but files remain in the original “old” folder location vs being moved to the new, redirected location.

KFR is the process of redirecting the known folders of Windows including Desktop, Documents, Pictures, Screenshots, Videos, etc. from the default folder location, c:\users\username\<folder name>, to a new folder location. In previous feedback from the Windows 10 April 2018 Update, users with KFR reported an extra, empty copy of Known Folders on their device. Based on feedback from users, Microsoft introduced code in the October 2018 Update to remove these empty, duplicate known folders.

The Windows update botched the two, too. In the April 2018 Update, using KFR accidentally created a duplicate, empty folder of the “known” folder, like Documents. In the October Update, Microsoft decided to clean up these empty folders, and erase them, Microsoft’s code to do just that accidentally erased the “old” folders and their content, not just the “new,” empty folders. This is why you should always have backups.

That change, combined with another change to the update construction sequence, resulted in the deletion of the original “old” folder locations and their content, leaving only the new “active” folder intact.

Let us hope “All your files are exactly where you left them”.